Many people believe it is better to start your business with something small and yet attractive to as many customers as possible. It does not have to bring you large income as it will be easier to generate profit by delivering your goods or services to more clients instead of having an exclusive offer for the niche industry.

Fast food is a perfect illustration of such a business. You will not need any special skills or large investment to start such an enterprise, so your risks will not be large. Yet, if the meals you offer to your customers will really attract them, you have a chance of building your own fast-food chain.

If you are interested in such a perspective, you should consider the following ideas for street food which have already proved to be successful in the countries where they were invented.

Hummus is probably one of the most significant dish used as a classic Israeli fast-food. This paste is widely known in other countries as well and it is usually added to other dishes, however, it is not popular to serve it as a separate dish. Still, in Israel, this meal is consumed just like that and there are special restaurants focused on hummus.

To base your fast-food on hummus, you should serve it with pita which is a traditional way of having this delicious paste. Other variations are corn chips or tortilla. You can enrich your dish adding leafy vegetables, tomatoes, cheese or fried aubergines.

One of the most important fast-food dishes of the Czech Republic is trdelnik which is becoming more and more popular in neighbouring countries, albeit it is still not thus widespread and you can easily start your own fast-food business specialising in this dish.

There is nothing strange in the popularity of trdelnik as it simply delicious and offers a lot of possibilities for serving.

Trdelnik is a special type of a rolled bun which can have a variety of fillings starting from sweet cream, ice-cream, caramel, chocolate and much more while it is also possible to make a salty version of the dish with bacon, cheese or anything else.

A typical feature of these buns is that they are also often served covered with cinnamon, nut powder, sesame, or sugar powder. It is a great idea for a fast-food business as you will be able to offer an entire assortment allowing your customers to choose from different versions of the dish.

For Greece, the most common type of street food is gyros which is very similar to Turkish kebab, albeit it is still pretty different.

First of all, Greek version of the dish is made of pork which is not used in any versions of kebab cooked in the countries with the prevalent religion of Islam. In addition to it, gyros is served with the most well-known Greek sauce tzatziki. The spices and herbs used in gyros are also different. They are rosemary, oregano and thymes. 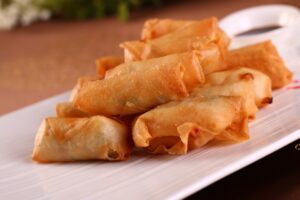 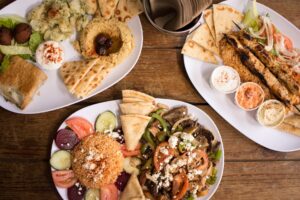 Less popular street food that can become your next business idea 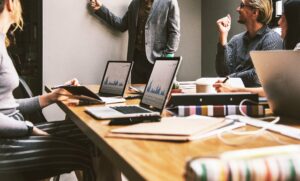 Advantages of registering your own company 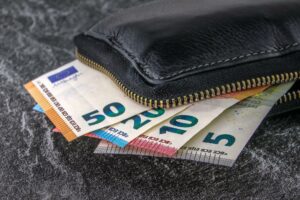 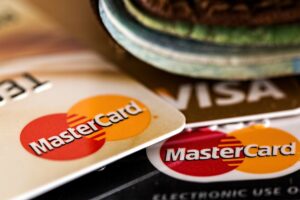 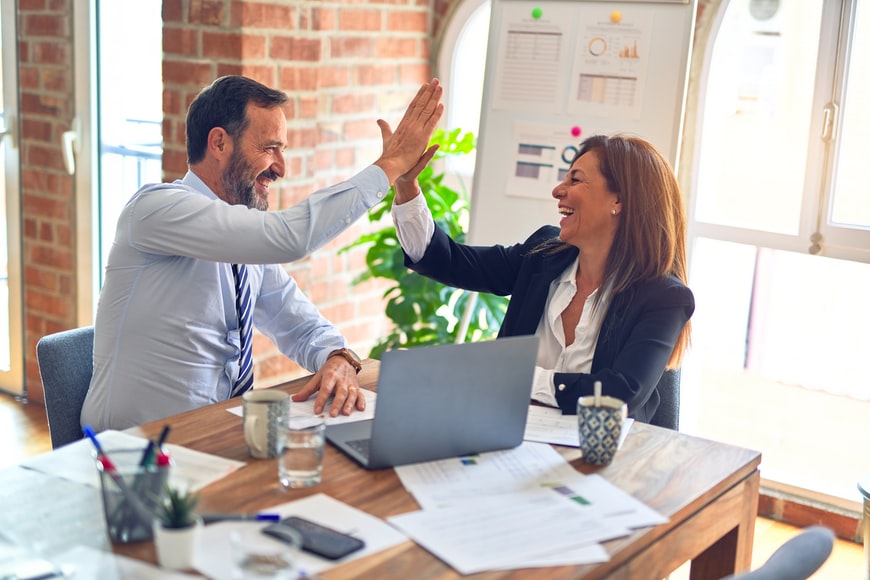 Awesome Work Schedule Apps for your Small Business to Consider